Park Center empowers people who have mental illness and substance use disorders to live and work in their communities.

Park Center has been serving Nashville for over 35 years, providing a place for hope and recovery for people experiencing serious mental illness, homelessness, and addiction. We meet people where they are and provide support through treatment, housing, day programs, homeless outreach, and employment services. We provide hope and help to our members to navigate challenges and better live and work in the community.

Park Center is a direct recipient of Federal financial assistance.  All recipients are required to comply with Title VI of the Civil Rights Act of 1964, as well as related statutes and regulations.

Park Center opened in 1984 as a 501c3, nonprofit agency for people who have severe and persistent mental illness. Park Center is licensed by the Tennessee Department of Mental Health and Substance Abuse Services and is accredited by the Commission on Accreditation of Rehabilitation Facilities (CARF).

1984: In February, Park Center opened its doors to eight members and seven staff members. In August, the first transitional job placement was made - a dishwashing job at the Ramada Inn.

1987: Park Center merged with the House of Friendship, an organization offering socialization and support services for people who have mental illness.

1988: Park Center started its Residential Services program by renting a house for three members who needed a place to live.

1990: Park Center began 12-step sessions for people who have mental illness and substance use disorders.

1991: A capital campaign was launched to raise funds for a new building at the 12th Avenue South location.

1994: The new building is completed and named the Katzman-Garrison Building in honor of Board members Louise Katzman and Frances Garrison. Park Center won the HCA Achievement Award for completing the project.

1997: Tipper Gore served as honorary chair of Park Center's first fundraising event, "How About Dinner And A Movie?"

2000: A second capital campaign is launched to purchase an additional location in East Nashville.

2010: Park Center implemented the Individual Placement and Support (IPS) method of delivering employment services and was the first agency in the state of Tennessee to do so.

2011: Park Center began training staff for the national Certified Psychiatric Rehabilitation Practitioner (CPRP) exam. Park Center now has 18 CPRPs on staff, more than any other mental health provider in the state of Tennessee.

2012: Park Center received a three-year CARF accreditation for three of its programs. 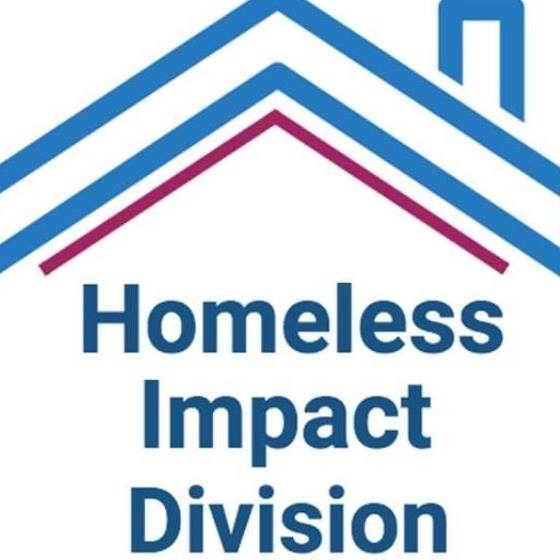 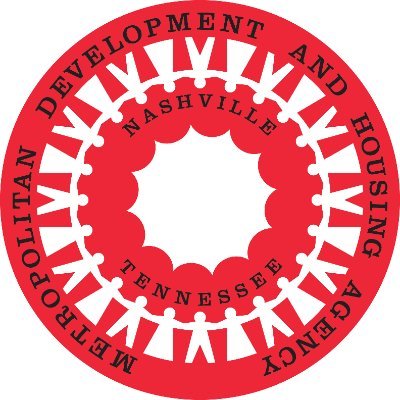 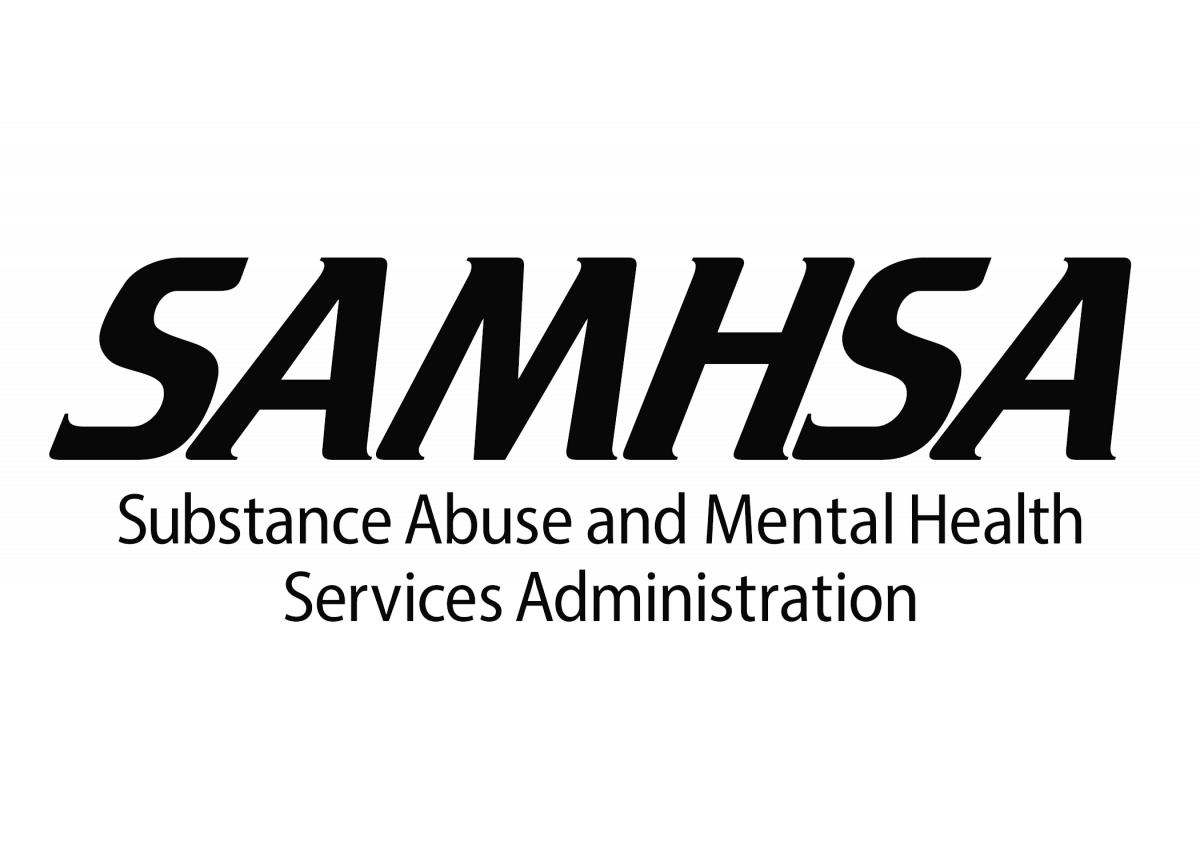 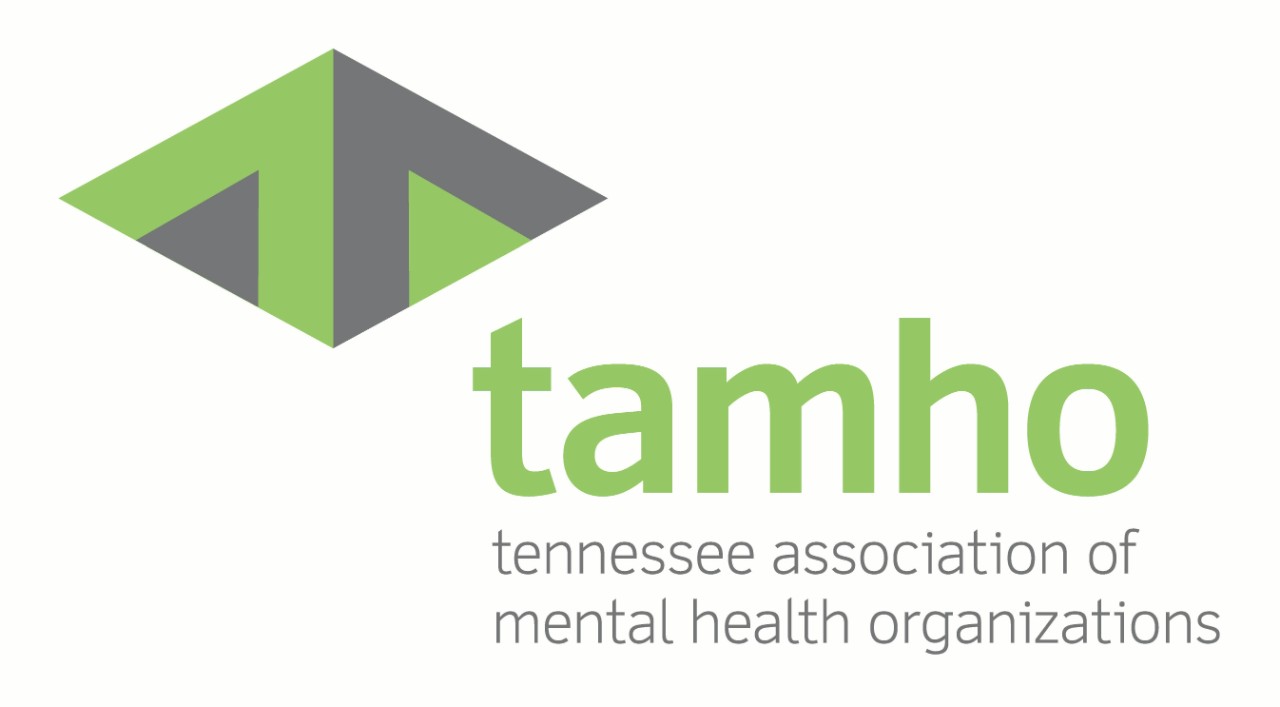 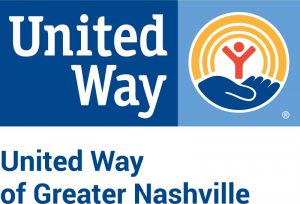